The Path to Becoming a Founder: Josh Snead and Rainwalk 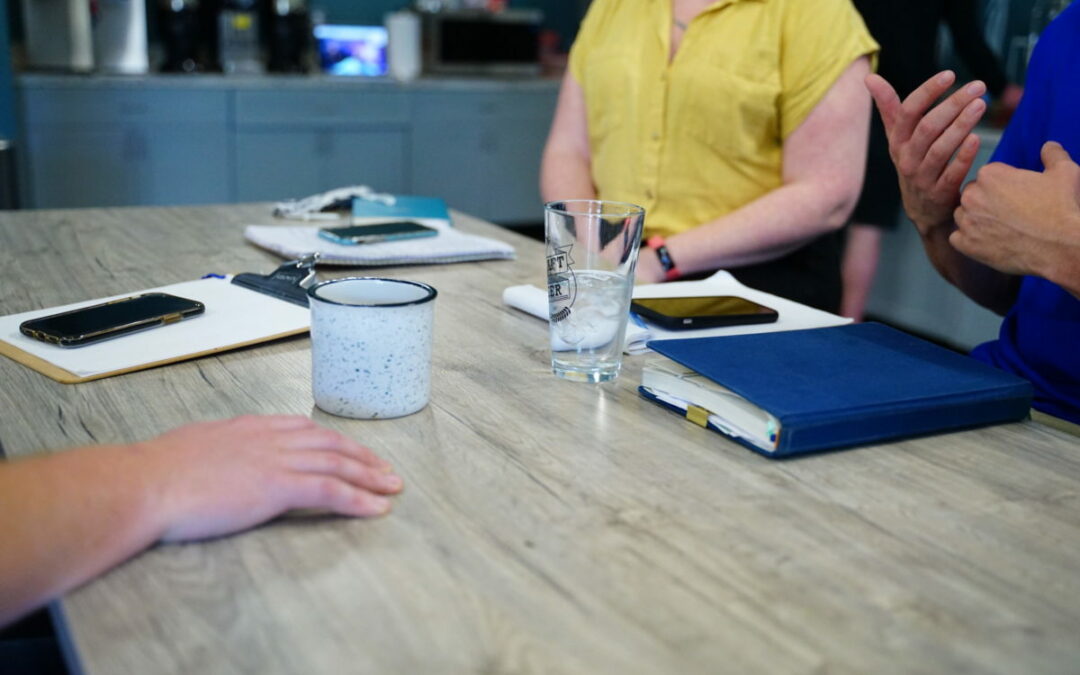 During his senior year of college, Josh Snead was feeling pretty good.

He was preparing to graduate with a degree in International Business and Supply Chain Management from the University of South Carolina. And he’d already knocked out the number one priority of (most) college seniors: land a job.

During the fall of his senior semester, Josh accepted a job to work for Amazon and planned to move to Tampa, Florida.

“So I thought I was done at that point. You know, I got that job December, and so senior year is basically a victory lap for me,” Snead said.

With everything lined up, Josh felt a little bored but, he needed to fill some time since he wasn’t scrambling to submit job applications. So, he went on the hunt for an internship to make a little extra money.

While he was searching, Josh participated in a startup weekend. He pitched an idea and was one of eight participants selected to build out their product, which he did with a small team over the weekend.

Josh’s idea and work left an impression. One of the platinum sponsors asked him to stop by their office the following week.

Josh’s conversation with Sam McGuckin, of then TCube Solutions, set him on an unexpected path that has led to the founding of pet insurtech startup Rainwalk.

After interning at TCube, Josh turned down the offer from the company with everything from A to Z and joined Sam and his team full-time.

Where the Journey Begins

While Josh was working at TCube the company was acquired by Capgemini. The startup experience had been great and taught Josh a lot about building a business.

“I stuck around there for a couple of years. And then I left Capgemini to go work at the largest publicly traded insurance technology software company in the United States, Guidewire.”

Josh’s new gig required a move to Minneapolis. But, he stayed in touch with a former co-worker and friend, Tong Wu, who continued working at Capgemini. They spent time kicking around business ideas, and Josh was stuffing money into savings with the hope of launching his own venture.

Going back to high school, Josh always wanted to start a business. But, he didn’t know when or how it would happen.

The time came about two years after Josh left Columbia. Tong felt the need for a change, so he told Josh that he was heading back to China unless they started a company together.

Josh decided to leave Guidewire and move back to Columbia in 2018 to take a chance and found a company with Tong.

Finding Opportunity in an Underserved Market

They had a concept for what would become Rainwalk.

“Rainwalk was initially going to be a peer-to-peer auto insurance company with renters and pet insurance bundled in, and it was going to be all on a blockchain,” Snead said.

But as they spoke with investors and regulators, they realized that the market for auto insurance was saturated. And renters insurance doesn’t have margins that motivate insurance agents to push the product to customers.

After about 6-months of brainstorming, Josh and Tong pivoted Rainwalk to be a pet insurance company in 2018.  It’s a line of business gaining momentum and attention. Josh saw an opportunity because the US market is underserved, with only 2% of pets insured.

Americans are spending more money on pet healthcare, which Snead said has increased from $10 billion per year to $33 billion in less than a decade. The costs create more interest in an insurance product that can help offset those out-of-pocket expenses for consumers.

But, launching an insurance business is a long game.

“It took probably about 18 months really to get our pet insurance company up and running after that full regulatory approval and actually able to sell that first policy, which turns out is almost exactly average,” Snead said.

The inspiration for naming the company Rainwalk established that the founders were ready to weather the storm. The “rain walk” in Chinese lore is a tale about a well-dressed member of the royal family who, instead of waiting on a rain shower to end, was determined to begin his procession regardless of the weather.

Rainwalk wants to have the same spirit as they work to disrupt a traditional industry.

How Rainwalk does business

Many large, traditional carriers have explored the possibility of adding pet insurance. However, Josh and the Rainwalk team saw the opportunity to go direct to consumers.

According to Josh, Rainwalk partners with existing insurers and pet brands to plug their health insurance coverage into existing platforms. So, it’s easy for potential customers to access Rainwalk’s insurance through the workplace or with a company with which they already do business.

“So our goal with this strategy is to just make it as wildly convenient as possible for individual people and for companies to get access to a pet health insurance product,” Snead said.

Rainwalk makes it easy for partners as well. They handle the integration, claims processing, pricing, and regulatory compliance.

Rainwalk plans to make integration so easy that anyone who purchases home insurance or car insurance can access pet health insurance.

The Future of Rainwalk and Pet Health Insurance

Three years after launching, Rainwalk has seven employees and is working towards being a leading insurer of pets.

“We want to build a market leader in pet health insurance,” Snead said.

Snead noted that they do that by doing one thing: getting uninsured pets insured.

Rainwalk sees millennials as a key target market. According to Josh, even though millennials earn less than their baby boomers counterparts, they spend more on pets.

As someone who grew up with dogs (and now the owner of two miniature dachshunds), Josh knows how important pets are to families. For many people, they are part of the family. And it’s Rainwalk’s mission to make sure they’re protected.

You can check out Rainwalk and apply for your pet coverage right here.