These Are the Books Our Members Say You Should Read 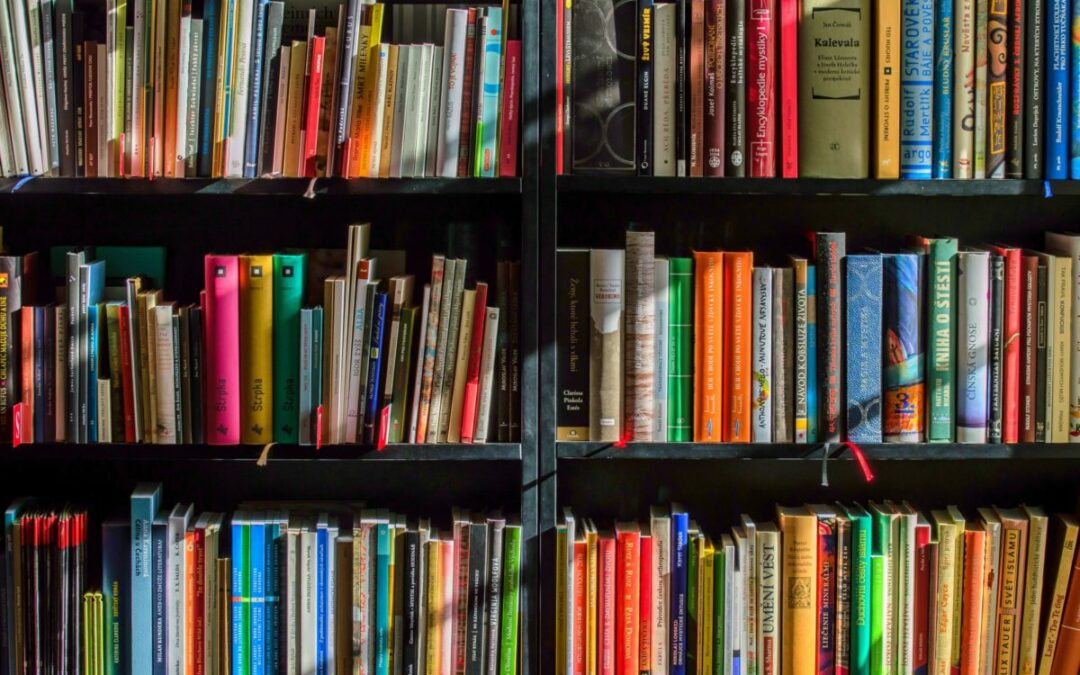 There are not many things on earth better than a good book. And SOCO members are a well-read bunch. Here are the books they recommend reading, whether you want to go to a fictional world or learn about something brand new.

That’s enough to keep your nose in a book for quite a while. If you’re a Columbia local, go grab a copy of something on this list from our local bookstores, like Ed’s Editions in West Columbia or Odd Birds Books on Main St. in downtown Columbia. Bookstores are a treasure. Let’s keep supporting them.